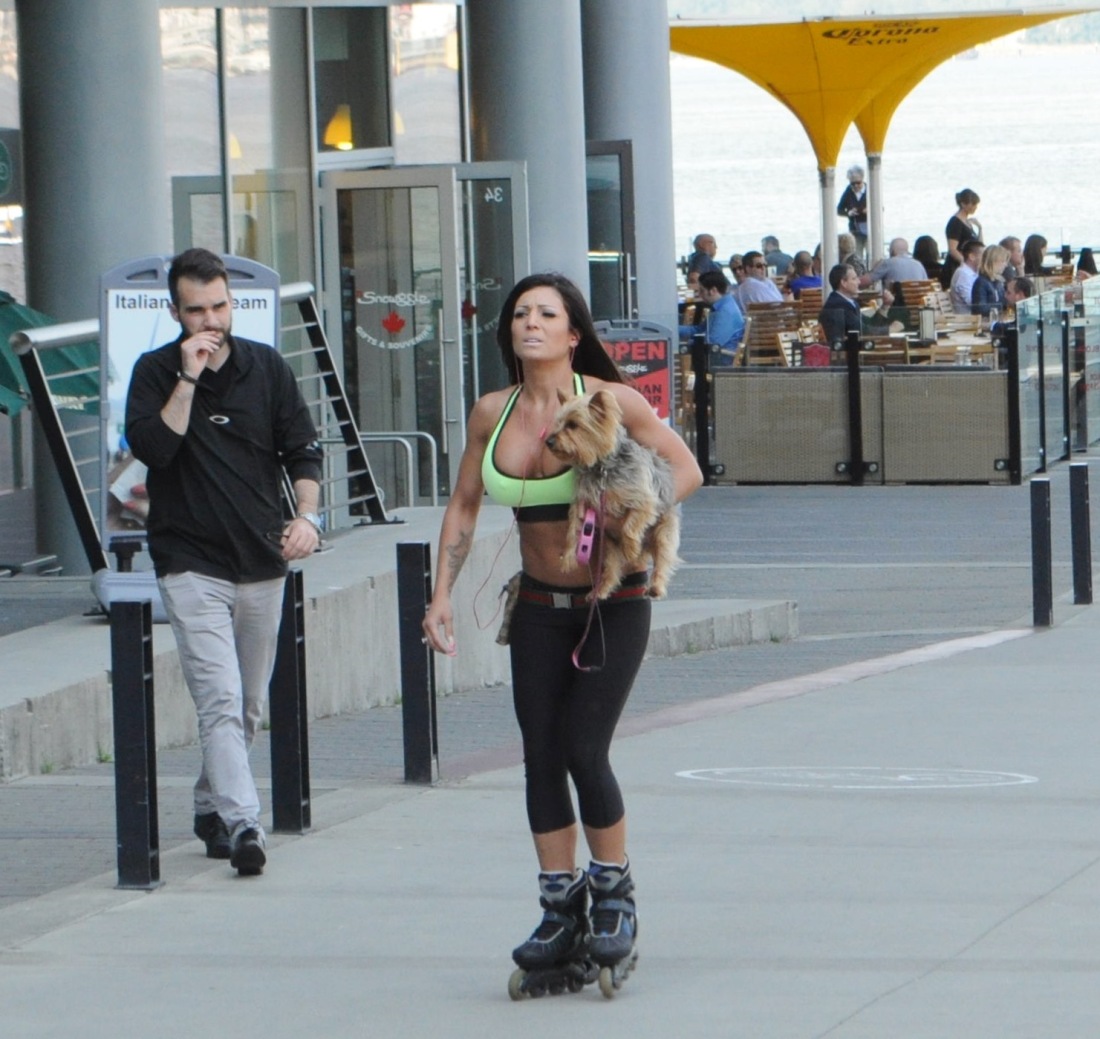 A book with the title The Dictionary of Obscure Sorrows recently made its way into my hands. It is a compendium of new words. “It’s mission is to shine a light on the fundamental strangeness of being a human being.” The author John Koenig spent several years forming new words that “capture the delicate subtleties of the human experience” then published this Dictionary that is described as a “poem about everything”.

I thought I would attempt to match a word and definition from the book with a photograph, a shot that I had taken in the past or use it as an inspiration to search out a visual that matched my interpretation of the new word.

SONDER the awareness that everyone has a story

“You are the main character. The protagonist. The star at the center of your own unfolding story. You’re surrounded by your supporting cast: friends and family hanging in your immediate orbit. Scattered a little further out, a network of acquaintances who drift in and out of contact over the years.
But there in the background, faint and out of focus, are the extras. The random passerby. Each living a life as vivid and complex as your own. They carry on invisibly around you bearing the accumulated weight of their own ambitions, friends, routines, mistakes, triumphs, and inherited craziness.
When your life moves on to the next scene, theirs flickers in place, wrapped in a cloud of backstory and inside jokes and characters strung together with countless other stories you’ll never be able to see. That you’ll never know exist. In which you might appear only once. As an extra sipping coffee in the background. As a blur of traffic passing on the highway. As a lighted window at dusk.”

French sonder, to plumb the depths. Pronounced “sahn-der.” Can be used as a noun or a verb, as you would use the word wonder.

from the Dictionary of Obscure Sorrows by John Koenig