I read signs, official metal and wood signs, signs that randomly litter public places, anywhere they pop up in my field of vision.  These words, no matter how they are presented  inevitably consist of an agenda, something one of our fellow humans feels the rest of us needs to do or not do and often they make me smile. There are others that make me think. The messages that usually have me smiling are the “official” ones, those that have you questioning what consistent public actions could have led to the round table discussion that produced the sign.

I recently came across the sign below as I entered a trailhead near my house.
It was placed among a number of signs many of  which appeared to have been produced for those among us that have not been blessed with a lot of common sense.
But this one got my mind turning…….

Full disclosure, I have in a past working life been a ‘authorized landscaper’ and currently tend a fairly large piece of property.   I can tell you that landscaping  is not something that happens on a whim.

The immediate question that came to mind was what could  possibly have happened on this ‘town controlled land’ that prompted this sign to appear? I had an image of guerrilla gardeners armed with shovels. rakes and a secretly produced site plan arriving as night fell, to do their dirty work. A green rebellion of sorts, but to what end?

How much of this ‘landscaping’ had been installed without ‘authority’ before complaints were filed, meetings called and finally a very official looking metal sign produced and erected?  If someone followed through after witnessing some suspicious activity and the culprits were caught, what would be the charge? What is the penalty for ‘unauthorized landscaping’? The question I would most like answered is could someone send them over to my property.  I am sure that we could work out some sort of non monetary exchange that would  satisfy us all.

Given the state of play on the planet at the moment I think the sign below might sum up how a lot of us may be feeling. This is a time of great transition and we are travelling forward into a global future that appears to be unstable bordering on chaotic.

Recently I found myself in an unexpected situation, the first word that came to mind was “Recalculating”  the echoing of this word in my brain sounded familiar, like that vaguely mocking voice that eminates from your GPS when you veer off your planned route.

In the world today “different data” is available to anyone who cares to take a look. Question is are you willing to examine it and then alter all or parts of the route you programmed into your internal GPS so long ago.

The ‘signs’ are out there…… 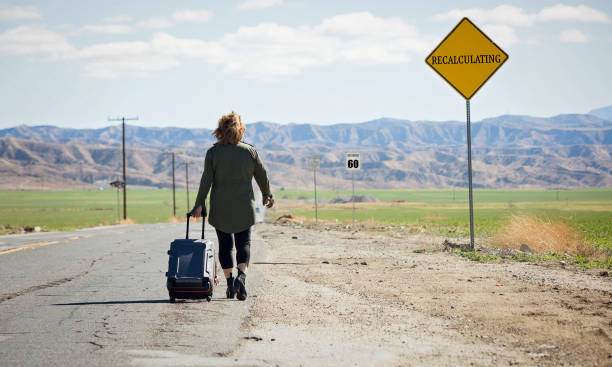 A story or poem follows me around for a while, I write it down to get it out of my head and sometimes after rereading it seems universal enough that I hope it might also speak to someone else. At the end of this first year of blogging the one thing that has become clear is the photography and the writing seem to be morphing into one, the photograph being the muse for the words or the words for the photograph.....and then a quote I find from someone who had the talent to put what I am trying to say into a few precise sentences. As my dear friend reminded me recently "it is all just confetti" View all posts by westcoastwoman

5 thoughts on “Question Everything (and then recalculate)”