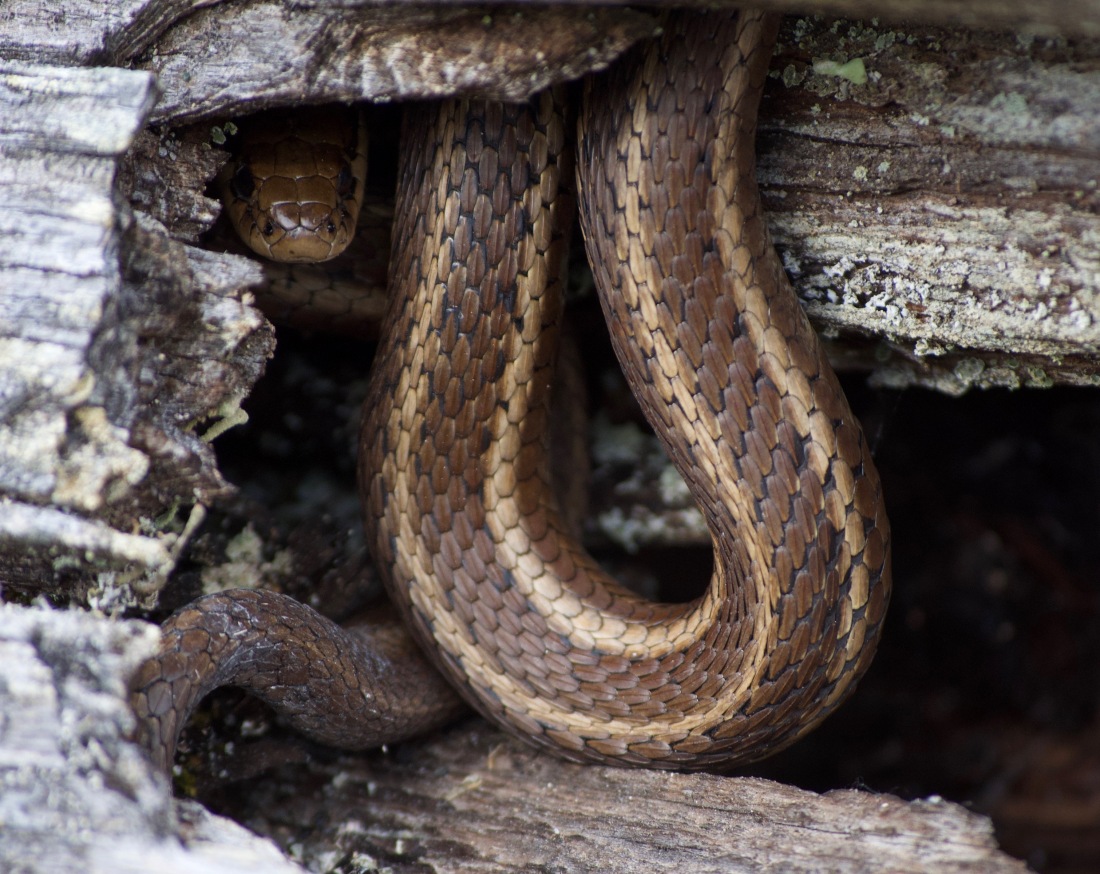 “I want to unfold.
I don’t want to stay folded anywhere
because where I am folded,
there I am a lie.”

“I want to unfold”

I have retreated to my garden.  ‘Social distancing’ in a garden introduces a whole new social order, a separate society carrying on totally oblivious to the chaos and trauma being lived out by the human  species.

This shy fellow and I have been playing hide and seek for the last few days. I would disturb his sunbathing and he would retreat into the log he calls home. Today I caught him sleeping and ‘folded.’

I feel my folded parts unfolding day by day. This moment in time has given us all much to consider. How we treat and care for our fellow human beings and the more-than-human-beings will determine how our shared future unfolds.

“because where I am folded, there I am a lie.” 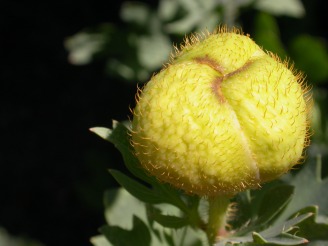 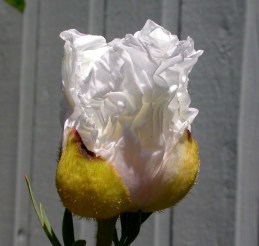 “And the day came when the risk to remain tight in the bud was more painful than the risk it took to blossom.”     Anais Nin

We tend gardens in Spring under the illusion that we somehow affect the outcome, that our careful placement of seed or plant has anything to do with the eventual opening of the buds of May.

No credit given to the artist and unknown creator of the fragile petals that unfold, we proudly display our garden, rarely acknowledging that we are just the temporary curators of an impermanent living  gallery. 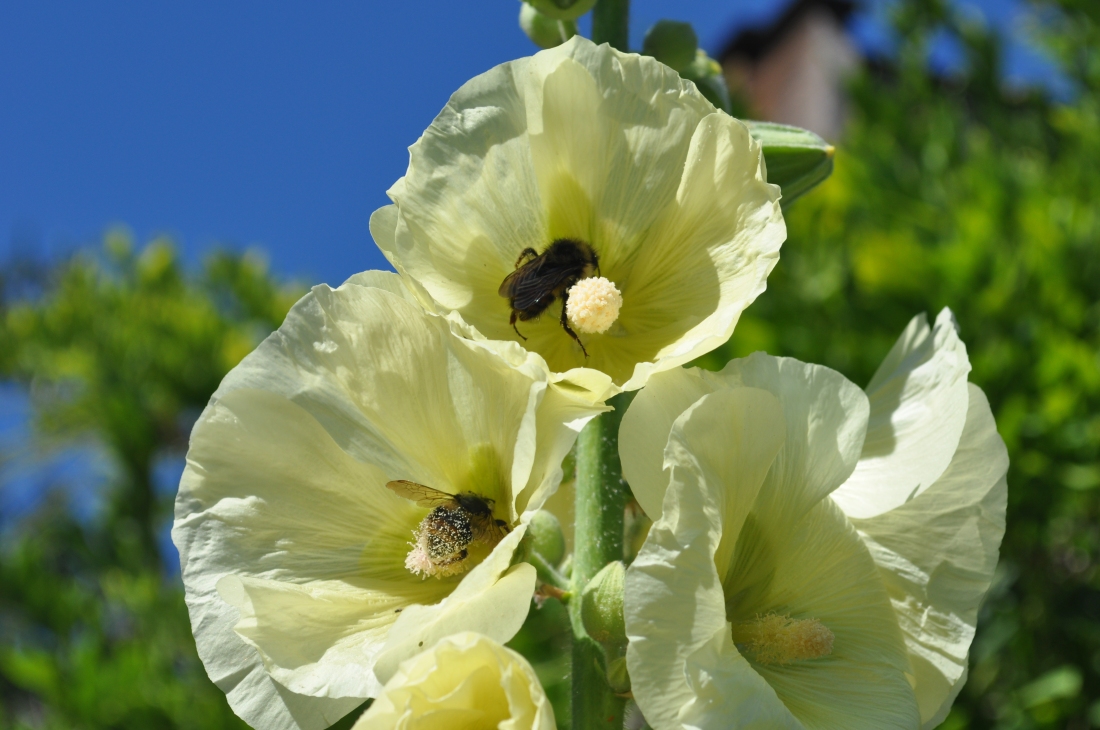 Our heart and spirit are also part of this life gallery, we too are meant to unfold and flower in this fleeting moment we occupy space on the planet.

Not born to stay “tight in the bud” we struggle in darkness until most of us break open, this second opening no less courageous than our journey from the womb.

Conscious of our consciousness and knowing that venturing forward will involve both great pain along with pleasure, we willingly submit and release ourselves again and again to the unknown. 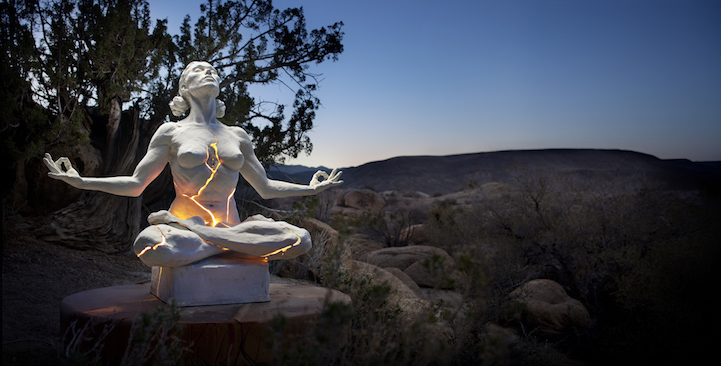 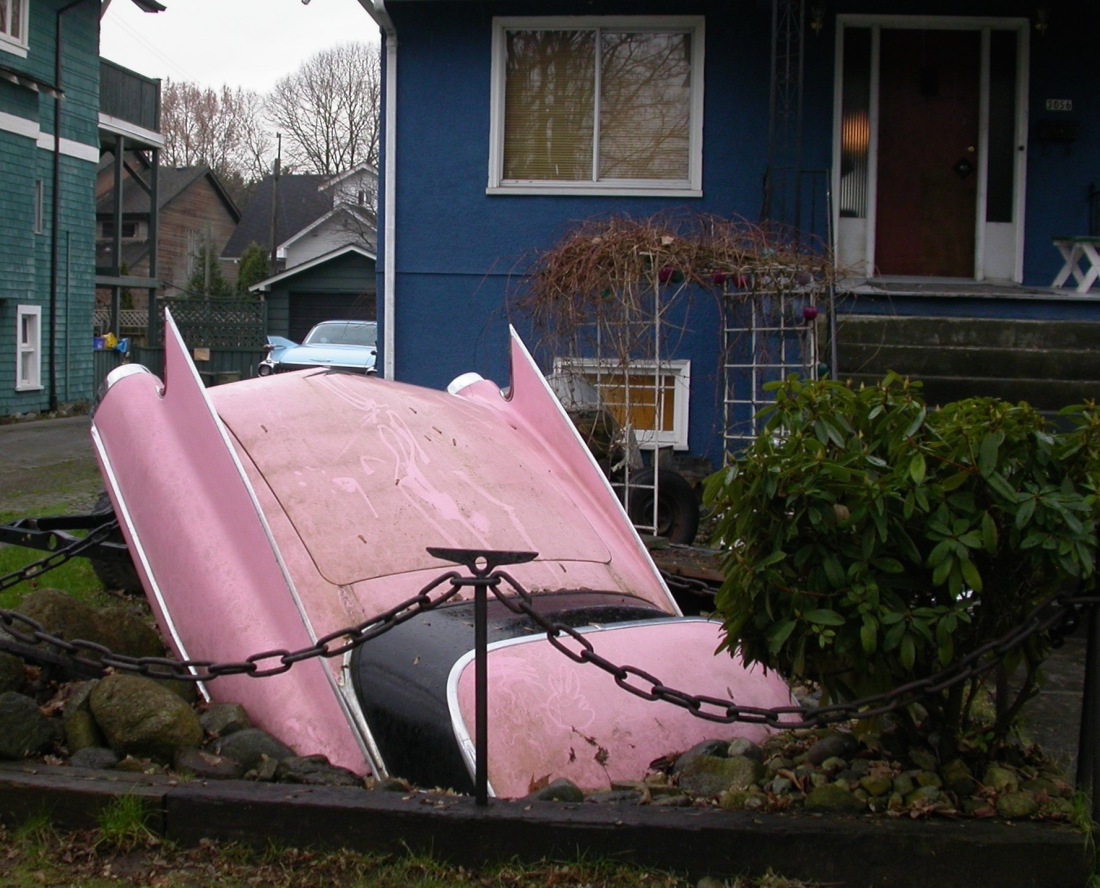 I am a gardener. A number of years ago while studying Garden Design I was asked to do a project on garden ornamentation.

I started by scouring the better parts of the city looking for aesthetically pleasing displays, they were easily found but something was lacking. I wandered collecting the photographs but as I walked I felt like I needed something more. Yes, the gardens were lovely but that was it, they were ‘just’ lovely. All trimmed and ornamented  everything in it’s place….. this would not do, I needed some meat, something interesting.

That is when I stumbled upon the Adam and Eve of Cadillacs, pink and blue, male and female, here in a rather dishevelled display I could almost see the yin and yang of life. I was so taken with the partially interred Pink Cadillac I almost completely missed her blue mate in the background.

Standing in awe of this rather strange spectacle I was joined by one of the neighbours who shared with me that the brake lights on Eve were lit up every night. I assume in a show of ‘Respect’ and a reflection that there was life in the old girl yet.

Obviously there was great affection for the ‘deceased’ vehicle (although she could have used a bit of a wash). I like to think that perhaps parts of Eve had been used to keep Adam up and running and that he paid her homage each time he backed out of the driveway.

Now this was garden ornamentation! perhaps gone wrong, but certainly never forgotten. My completed project consisted only of what I considered wacky garden art, gardens on the edge and they were easier to find than one would imagine. The Garden Designers, the ‘people’ on the edge of the garden, now there is a story waiting to be told.

I think there are a couple of Aretha Franklin songs in here somewhere. 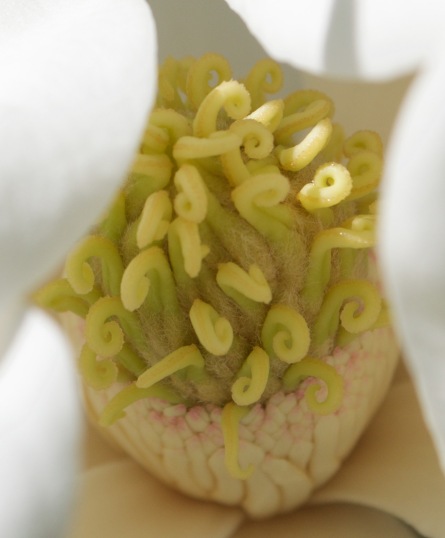 Morning light streamed through the shutters, she awoke finding herself hovering somewhere between content and completely unhinged.

Thoughts flitted from place to place never sure where to settle these days, the cocoon of certainty and safety broken open long ago.

The garden provided refuge but even insects only stayed temporarily taking what was offered in the moment as blooms and nectars ebb and flow.

Relationship offered comfort as long as undeniable incremental changes were factored in, together and apart nothing ever as it seems.

Illusion of control was obvious, nothing to hang on to, thoughts, garden, relationships all morphing into their next incarnation with no action required but Witness.

The New Normal beckoned her with a smile, her thought finally settled:
“Precarious is the New Stable” 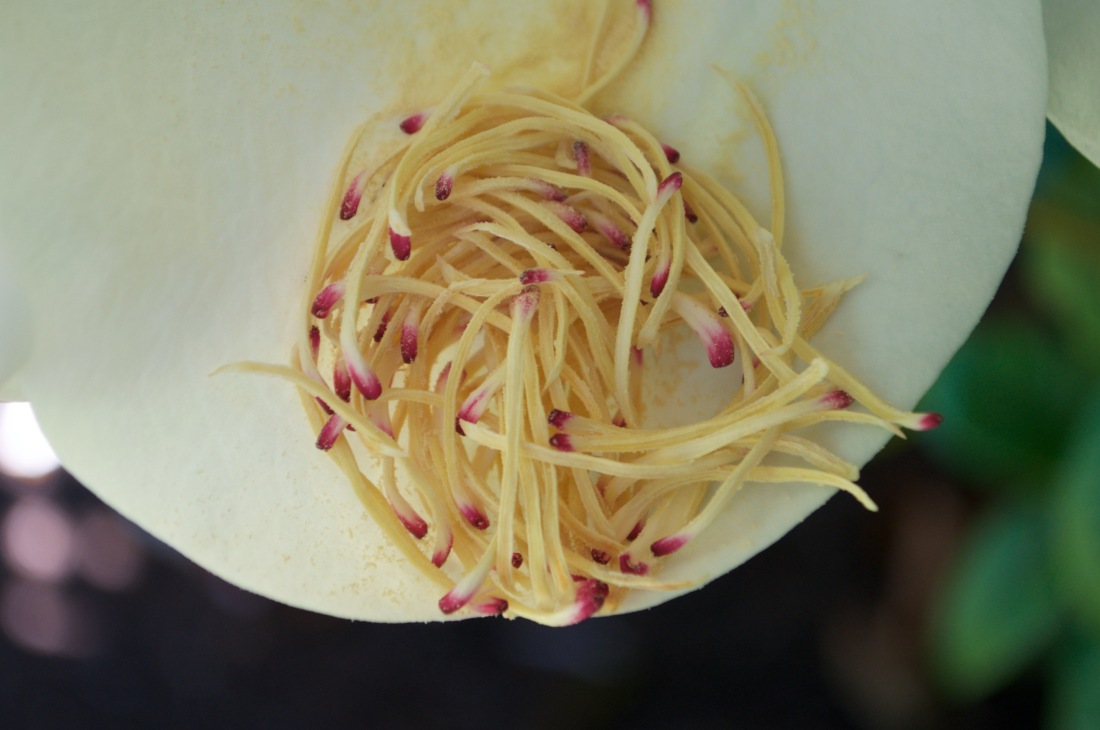 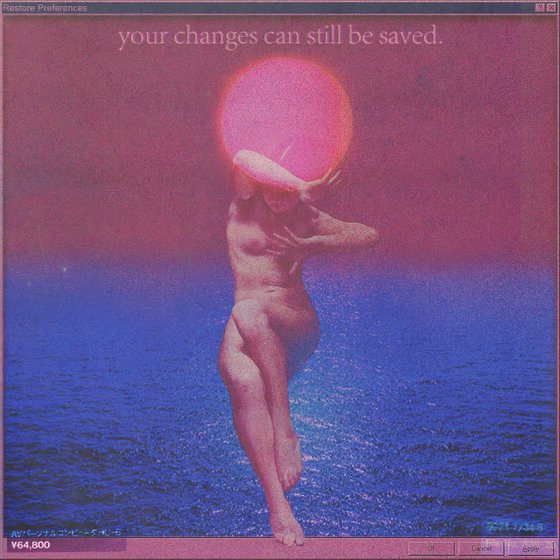 “All Compost Rots, but not all Rot is Compost”

Will I submit to this process
Circle back around
gather lost and shattered bits,
the organic matter of my life

Compost intimate details
brokenness, unshed tears,
turn towards the fragility
not beyond, take the gamble

roots of estrangement
embraced with compassion
Circle back around again
nothing left behind, unattended

no longer in pieces I assume
‘the position’ (re)forming
this new life, this light
born in darkness. 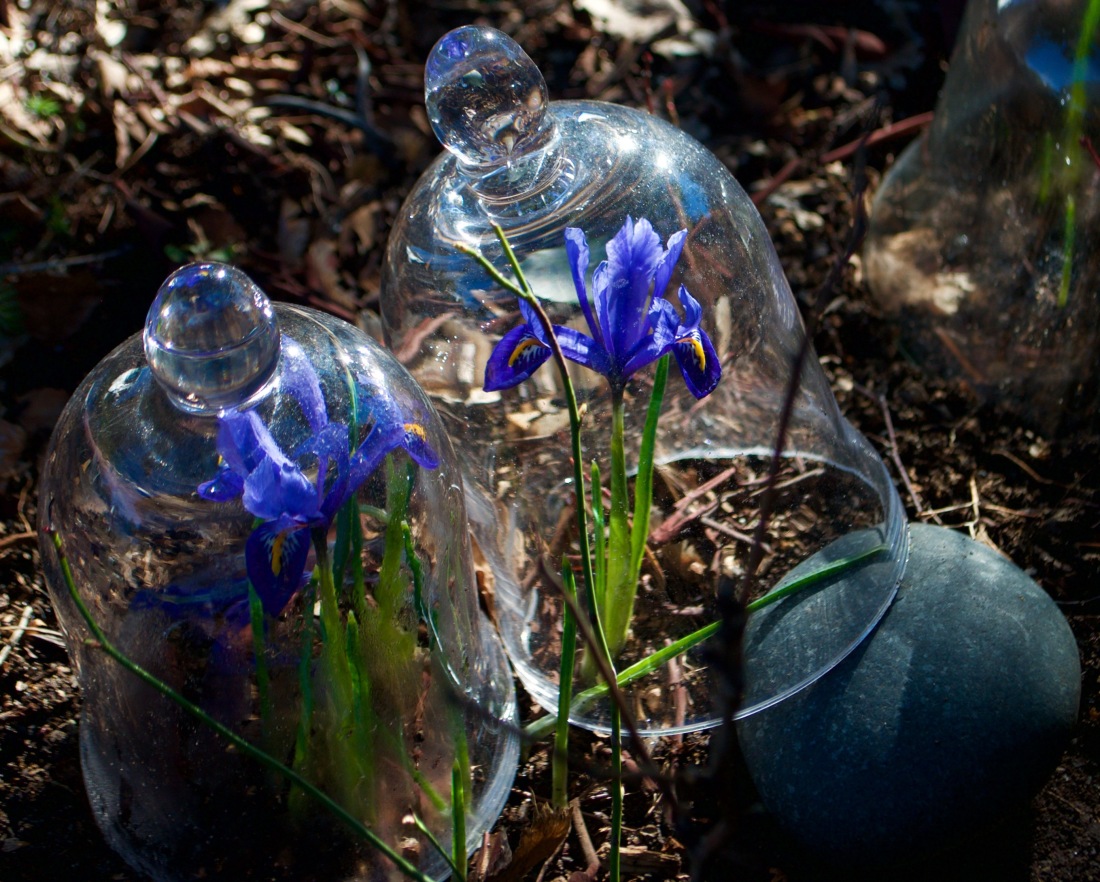 The ground began to thaw and in a flash it was Spring, time to make their way into that other world, the world of Light.
I observed each day as they gingerly emerged, their fragile petals unfurling in a gift of surrender.
They had no way of knowing that change had been afoot in the world of Light as they slept safe and warm in the protective darkness.
Rules were changing, nothing was as it had been, the warmth, the cold, the light and the dark.
The Bell Jars were placed for protection before the snow fell, days later they  reemerged, safe in their glass houses.
The thought occurred….. is there a Bell Jar large enough to protect our collective humanity, our all too human hearts, the world of Light we live in?