I stand here, hand raised, yes I am guilty.

This revelation came to me at a retreat I attended recently where one of the facilitators Dan Hines described part of his upbringing. His childhood included time spent on his grandfather’s sheep ranch observing sheep dogs doing their job by forcing and nudging reluctant sheep  to their intended destination. Dan then described the perfect metaphor of how as humans we also tend to want to ‘sheep dog’ others in the direction that we see as right for them.

I am very aware of my need to be ‘right’ and the great difficulty I have in changing even the smallest imperfections in myself.  Why would I want to take on the impossible job of trying to convince someone else to change direction?

This Hindu proverb states it perfectly:

There are hundreds of paths up the mountain, all leading to the same place, so it doesn’t matter which path you take. The only person wasting time is the one who runs around the mountain, telling everybody that his or her path is wrong. 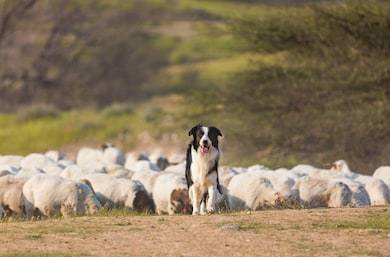 A story or poem follows me around for a while, I write it down to get it out of my head and sometimes after rereading it seems universal enough that I hope it might also speak to someone else. One thing that has become clear is the photography and the writing seem to be morphing into one, the photograph being the muse for the words or the words for the photograph.....and then a quote I find from someone who had the talent to put what I am trying to say into a few precise sentences. View all posts by westcoastwoman